(Summary description)In the production of large steel castings, the ester hardened sodium silicate sand used is inorganic binder molding sand, which is non-toxic, non-irritating, and is the preferred molding material for

(Summary description)In the production of large steel castings, the ester hardened sodium silicate sand used is inorganic binder molding sand, which is non-toxic, non-irritating, and is the preferred molding material for

Information
In the production of large steel castings, the ester hardened sodium silicate sand used is inorganic binder molding sand, which is non-toxic, non-irritating, and is the preferred molding material for environmental protection molding sand, and is also the leading process direction in the recent transformation of large steel castings production workshop. Because the heavy steel castings have large section and high pressure head and the molten steel acts on the mold with high temperature and long lasting time, so the high temperature mechanical properties of the mold and the anti-metal penetration ability of the molding sand are highly required.

The properties of the ester hardened sodium silicate sand are improved by using the ceramic foundry sand. The particles of ceramic foundry sand are round and there are many micro-holes on the surface of the sand, which enhances the film-forming ability of sodium silicate on the surface of the sand, improves the ambient temperature strength of ester-hardened sodium silicate self-hardening sand, and compared with Duchang sand, the amount of sodium silicate added in ceramic foundry sand can be reduced by 55%.In the ester-cured sodium silicate sand, the temperature performance of the ceramic foundry sand is good, but its collapsibility is poor, which affects the regeneration performance of ester-cured sodium silicate sand; The remoulding rate of the ester cured sodium silicate sand reclaimed by 400 ℃ thermal mechanical method is 7% higher than that reclaimed by mechanical method. These provide guidance and reference for the application of ceramic sand in the production of large steel castings.
Luoyang Luobei Steel Works produces 13 tons of molten steel production equipment-rotary kiln supporting wheel. Its core (φ90mm, length 800mm) is made of 30-40 mesh treasure bead sand as raw sand, 3.5% sodium silicate is added and CO2 is used as hardening agent. The silica sand is still used as the raw sand in other parts, without changing the original use method. It was found that the surface of the core mold was only 0.2mm thick black glaze, which was arranged in order and was not sintered, and easy to be cleared off. In other parts where silica sand is used, there is a sintered black glaze layer 3-8mm thick on the shell surface.
Luobei Steel Plant, Ruyang Xingrong Machinery Plant, Shandong Hengcheng Casting Plant and other dozens of manufacturers added 20-30% of 140-320 meshes fine sand to 30-40 meshes of ceramic foundry sand, and the results show that the same non-metal sand, and has sufficient permeability, and easy to clean. In order to reduce production cost, some steel foundries use local single-side sand method, which also has the effect of non-metal penetration.
After long-term exploration with foundry manufacturers, it is concluded that the appropriate thickness of face sand is 10-20mm(compaction thickness); For the complex shape, thick parts and corners, the thickness should be increased appropriately, and the ordinary quartz sand should be used as the backing sand. The sand can also be used mixed with quartz sand, the proportion changes according to the size of castings and steel grades, and also achieves the effect of no sand penetration and easy collapse.
Keyword: 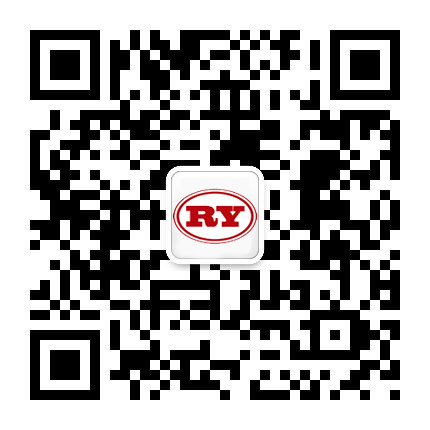 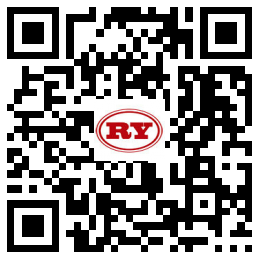